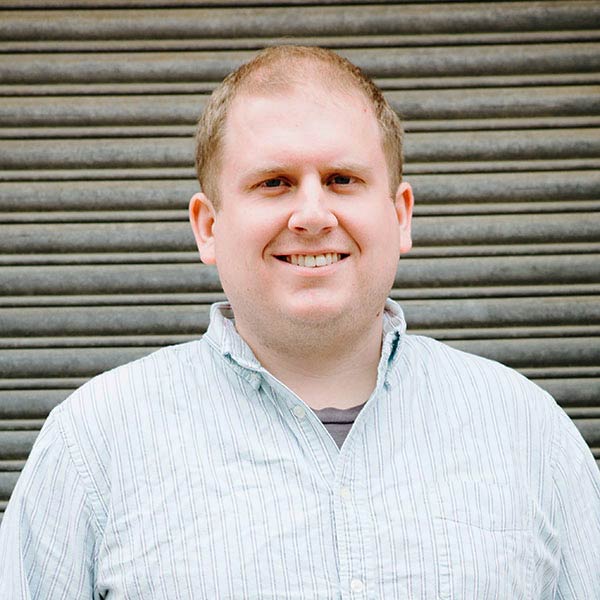 I have been working on getting a new site theme up and running for a while now. My hold up was that I could never commit to a platform. I knew that I wanted off Wordpress and onto something more developer friendly. Originally I was going to put this site on eZ Publish, but that just seemed like overkill. Next I thought about creating a Symfony2 blog, but I wanted to cheapen my hosting options so I opted against Symfony2. I finally decided upon Rails, hosted on the free tier of Heroku.

I was in the middle of development when I discovered Octopress. How I had never heard of this platform before, I don’t know. In under 4 hours total I had my Wordpress site migrated off of Wordpress and onto a Github Pages site generated by Octopress; it was a very smooth transition. Because development was so fast, I opted to stick with Octopress and GH-Pages.